Religion and the Russo-Ukrainian War 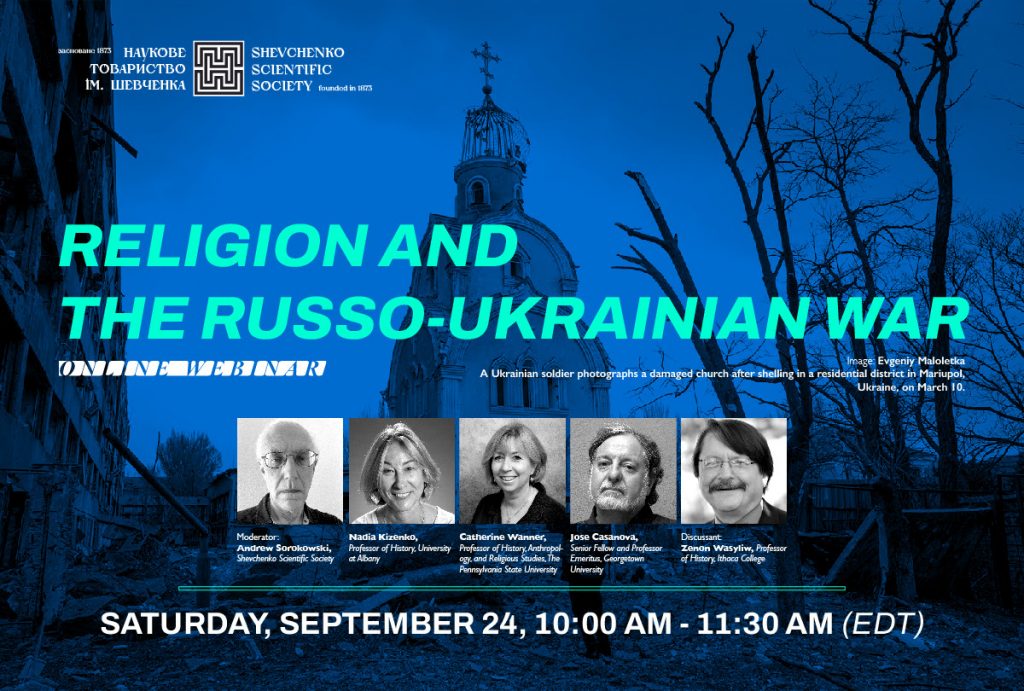 Panelists:
Nadia Kizenko, Professor of History, University at Albany
The Orthodox Churches in Russia and Ukraine

Religion has long been a significant factor in Russo-Ukrainian relations. Despite their shared Eastern Christian heritage, the two nations have developed divergent religious traditions and attitudes. Russian leaders have cited religious motives for their eight-year-long war against Ukraine. At the same time, a variety of Ukrainian churches and religious groups have supported their country’s independent course and its resistance to aggression.

The participants in this round table will discuss the complex relationships among Ukraine’s religious groups during the ongoing Russo-Ukrainian war. Attitudes in the Ukrainian Orthodox Church and the Orthodox Church of Ukraine, as well as in the Russian Orthodox Church, will be explored, along with attitudes and reactions abroad.

Registration for this zoom webinar is required. REGISTER HERE 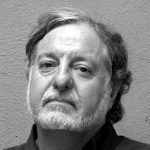 José Casanova is a Senior Fellow at the Berkley Center for Religion, Peace, and World Affairs, and Emeritus Professor of Sociology and Theology and Religious Studies at Georgetown University. His book, Public Religions in the Modern World, (Chicago, 1994)has become a modern classic and has been translated into many European and non-European languages.  Among his recent publications areGlobal Religious and Secular Dynamics (Brill, 2019) and two collections of essays in Ukrainian, Po toy bik sekuliaryzatziyi(Dukh I Litera, 2017) and Relihiya v suchasnomu sviti (UCU Press, 2019). 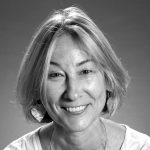 Nadia Kizenko is Professor of History and Director of Religious Studies at the University at Albany (SUNY). She is the author and co-editor of several studies of religious life in Russia and Ukraine, most recently Good for the Souls: A History of Confession in the Russian Empire (Oxford, 2021) and Orthodoxy in Two Manifestations? The Conflict in Ukraine as Expression of a Fault Line in World Orthodoxy (co-editor with Thomas Bremer and Alfons Brüning), Peter Lang, forthcoming 2022. 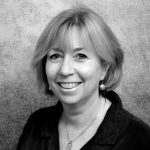 Catherine Wanner is a Professor of History, Anthropology, and Religious Studies at The Pennsylvania State University. She is the author or editor of seven books on Ukraine, most recently Everyday Religiosity and the Politics of Belonging in Ukraine (Cornell University Press 2022) and editor of the forthcoming Dispossession:  Imperial Legacies and Russia’s War on Ukraine (Routledge, 2023). 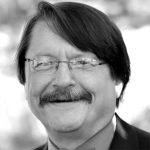 Zenon V. Wasyliw is a Professor of History at Ithaca College. He has published widely in the areas of Ukrainian and global history and social studies pedagogy, including a forthcoming book with ibidem-Verlag Press titled “Soviet Culture in the Ukrainian Village, 1921-1928.” Several ongoing writing and research projects include Orthodox and interfaith Church relations within the context of Ukrainian civil society and a social history of the North American Ukrainian Diaspora. Wasyliw completed his Ph.D. in history at Binghamton University (SUNY) in 1992. 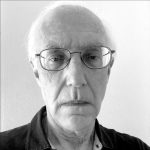 Andrew Sorokowski holds degrees from the University of California, Harvard University, and the University of London School of Slavonic and East European Studies. He has served on the staffs of Keston College in England, the late Myroslav Cardinal Lubachivsky’s chancery in Rome and Lviv, and the Harvard Ukrainian Research Institute. He has taught history at several institutions of higher learning. He is retired from the US Department of Justice, Washington, DC.