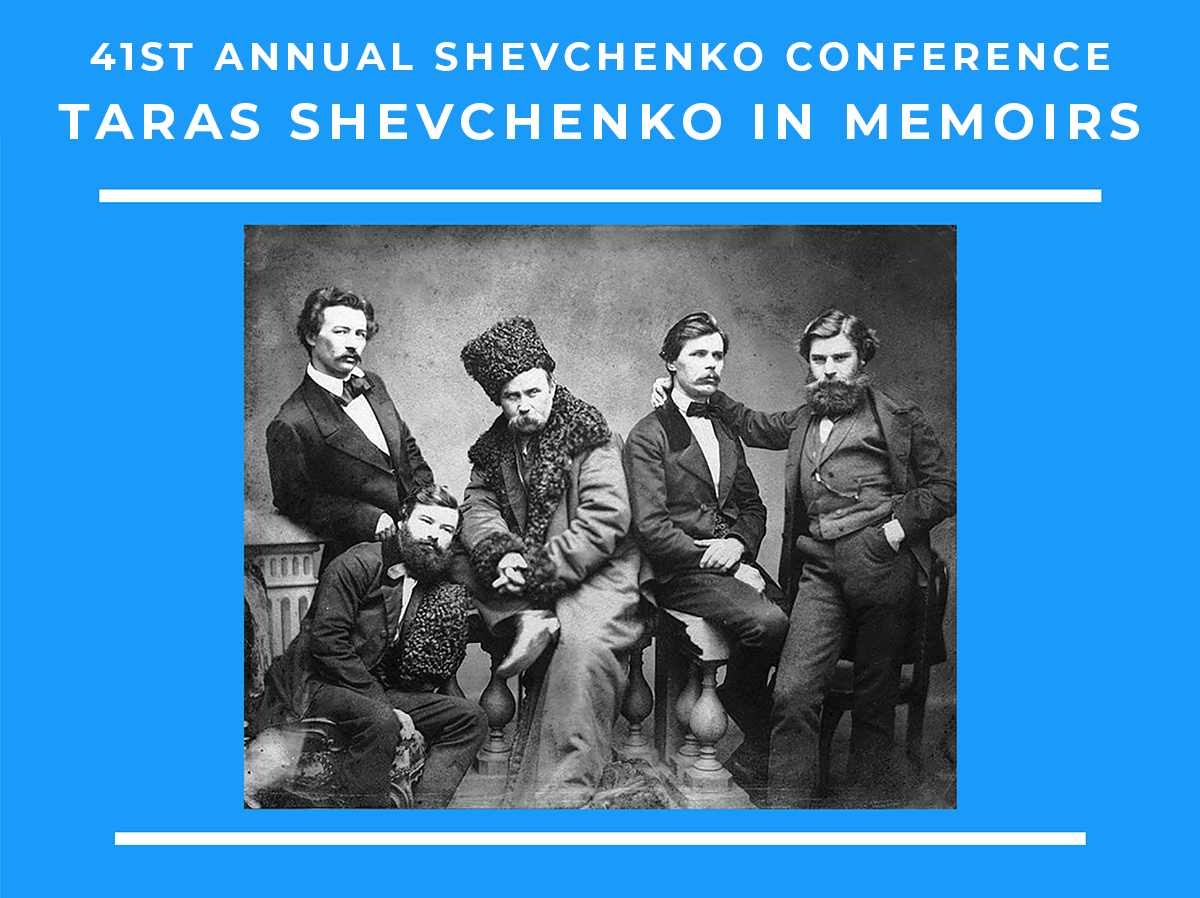 Registration is required to join the Zoom webinar. Space is limited. Register here.