20th century Ukrainian nationalism, in particular the Ukrainian underground known as the OUN and UPA., has in the last two decades been the subject of numerous books, articles and conferences. Highly negative views have been voiced about this movement, but increasingly in recent years Ukrainian society has also expressed positive attitudes.  The panel will offer thoughts about how to unpack and explain these conflicting assessments, which have historical and political significance. 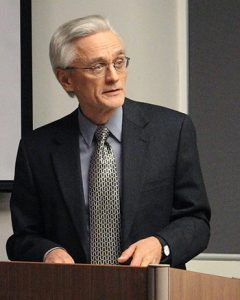 Alexander Motyl is professor of political science at Rutgers University-Newark and the author of National Questions (Ibidem, 2022) and Ostatnia Stacja Pituna (Insignis, 2022) 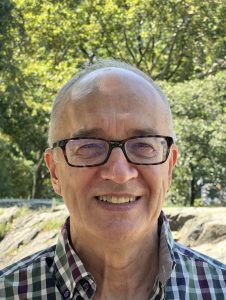 Myroslav Shkandrij is Professor Emeritus at the University of Manitoba and is presently a Visiting Professor at Columbia University. He is author of several books on Ukrainian literature, art and politics, including Ukrainian Nationalism 1929-1956 (Yale UP, 2015). 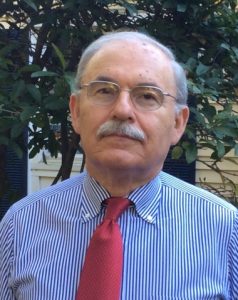 Bohdan Vitvitsky has written on legal, historical and philosophical subjects, including an early attempt to explain differences in perspectives on the Nazi Holocaust.  He has formerly served as a U.S. diplomat to Ukraine and as the Special Advisor to Ukraine’s Prosecutor General.