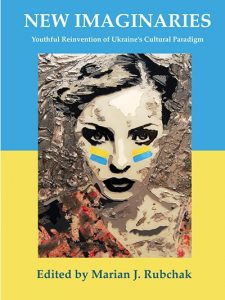 Having been spared the constraints imposed on intellectual discourse by the totalitarian regime of the past, young Ukrainian scholars now engage with many Western ideological theories and practices in an atmosphere of intellectual freedom and uncensored scholarship. Displacing the Soviet legacy of prescribed thought and practices, this volume’s female contributors have infused their work with Western elements, although vestiges of Soviet-style ideas, research methodology, and writing linger. The result is the articulation of a “New Imaginaries” — neither Soviet nor Western — that offers a unique approach to the study of gender by presenting a portrait of Ukrainian society as seen through the eyes of a new generation of feminist scholars.