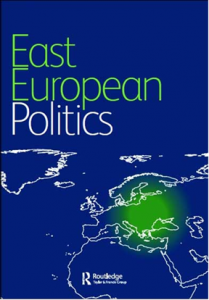 wing on data from in-depth interviews with participants in the Revolution of Dignity in Ukraine, this article argues that the notion of human dignity is critical to mass mobilisation at different phases of anti-government protests. At the start of mass protests, the affirmation of human dignity can serve as a powerful motivation for protest participation. With the growing number of protesters, the notion of human dignity provides a key criterion for the construction of collective identity of protesters and their opponents. Furthermore, dignity might be viewed as a guiding principle for a common vision of an ideal society.