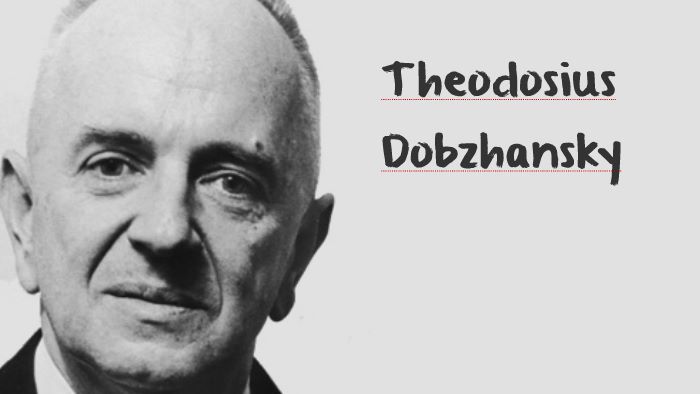 Shevchenko Scientific Society’s Medicine and Biology Section invites all to a roundtable of the Theodosius Dobzhansky Genetics Club. Dobzhansky was a prominent Ukrainian-American geneticist and evolutionary biologist with major contributions to 20th century genetics.