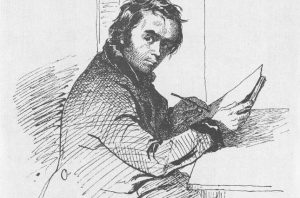 Anna Procyk, Learned Secretary of the Ukrainian Free Academy of Arts and Sciences in the U.S., made opening remarks. Participants were:

View the videos from the conference below.