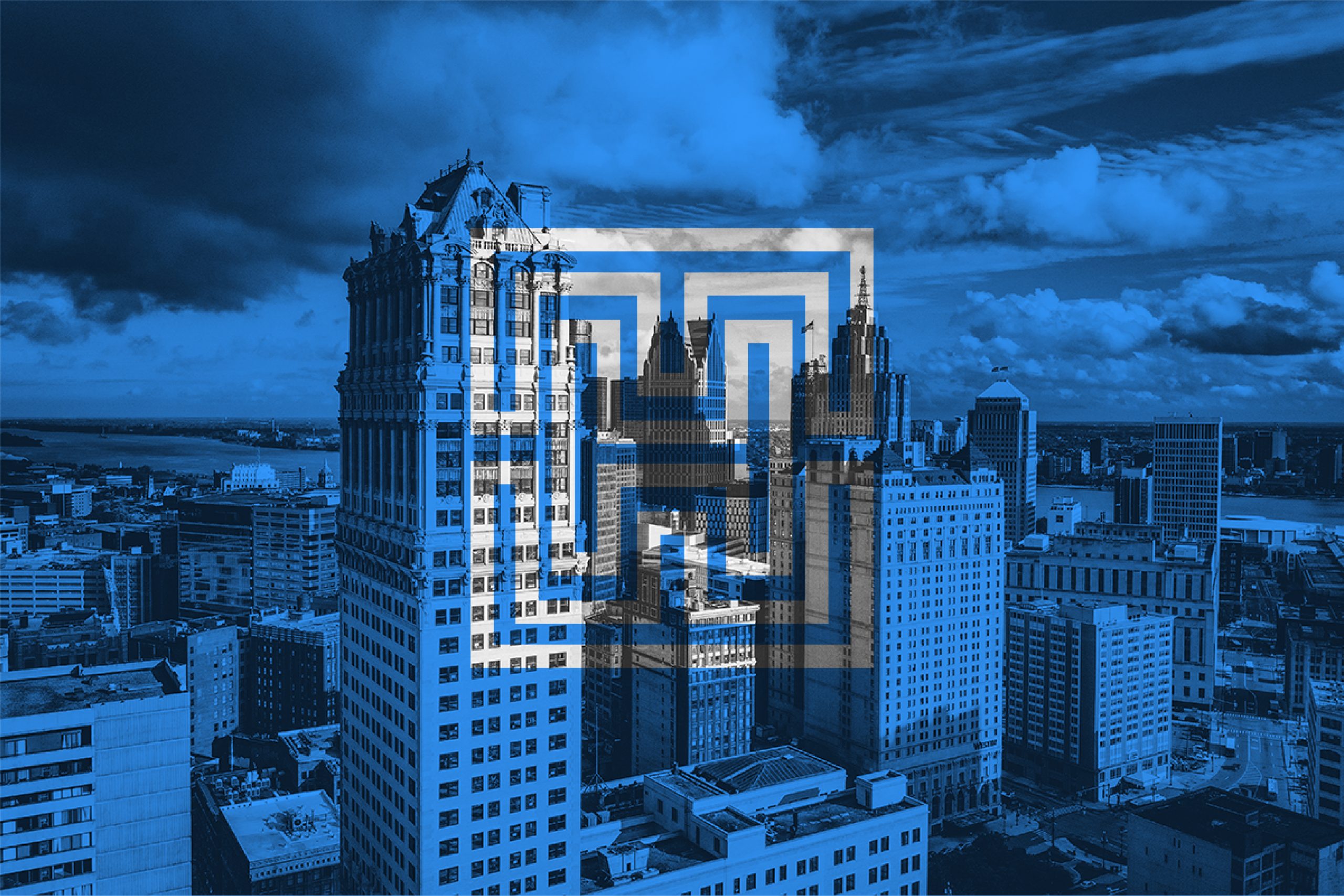 On 1 March 2021, the Detroit Chapter of the Shevchenko Scientific Society of America marked its 70th anniversary in serving the Detroit and broader Michigan Ukrainian communities with scholarly lectures, presentations and cultural events. On 1 March 1951, the Chapter was founded by scholars who had obtained advanced degrees in western Ukraine under Austro-Hungarian or later the Polish rule.

By 1974 many of the early members of the Detroit Chapter had left Michigan and the Chapter’s membership had dwindled to eight members:  Lonchyna (head), Maritchak, Klymyshyn, Koniukh and Pelenska-Pasika. Joining them were newer members: Pavlo Dzul, Fr. Serhiy Feduniak, and Mykhaylo Tsap. When Bohdan Lonchyna passed away in 1985, Mykola Klymyshyn took over the reins of the Detroit Chapter.

Much of the pre-1988 information presented here was retrieved from “Ukrainians in Detroit and Michigan”, an impressive almanac published in 1988 by the Detroit Metropolitan Committee to mark the millennium of Christianity in Ukraine. The translation of names from the Ukrainian text may not reflect the legal names of members and English sources are hard to come by, but the transliteration is functional. Information on the years 1988-2011 are being collected for a future article.

In 2011, Olena Danylyuk took over the position of head of the Detroit Chapter of NTSh from long-time member and head Lubomyr Hewko who passed away this year.  Born in Lviv, Danylyuk received her PhD in Medical Biology at the Maria Sklodowska-Curie Institute of Oncology in Poland and continued her academic career at Wayne State University. Under Danylyuk’s leadership the chapter witnessed the growth of collaboration with numerous Detroit area Ukrainian organizations, including the Ukrainian-American Archives and Museum, the Ukrainian Cultural Center, the Ukrainian Women’s League, the Ukrainian Cultural Committee, the Ukrainian Congress Committee, Nova Khvylya, and others.  During this period, the Detroit area was visited by lecturers from Ukraine and different parts of the United States.  Other officers included Roman Hryciw, Nina Wasylkewych, Mykola Hryhorczuk, Zenon Czornij and Marko Farion.

In 2016 Roman Hryciw became head of the Detroit Chapter of NTSh, and Solomiya Soroka joined Danyluk and Czornij in the executive leadership. Detroit Chapter Membership today stands at 38. The collaborations and lectures have continued, and the Detroit Chapter initiated a remote lecture series in 2020-2021 due to the pandemic-related restrictions on travel and in-person meetings. Recent events featured Taras Oleksyk’s presentation of his pioneering research on the Ukrainian genome project, Nestor Rychtyckyj’s discussion of a primer on Artificial Intelligence in our lives, and Mike Buryk’s talk on the coal-country art of Nicholas Bervinchak.