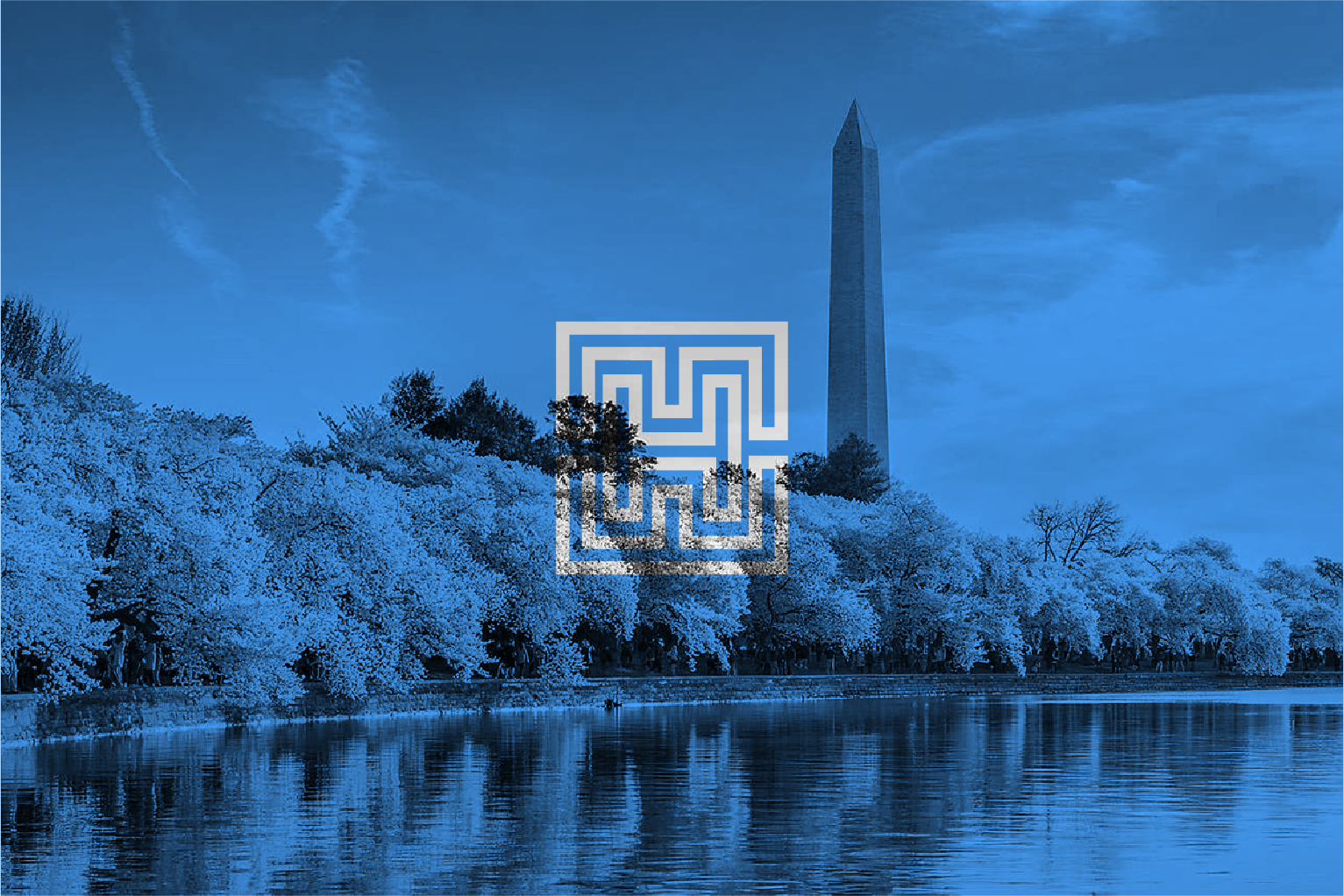 It is fitting that a society honoring Taras Shevchenko, who looked to George Washington as a model national leader, should have a chapter in a city that not only bears the American founder’s name, but also displays a monument to the Ukrainian poet. The Shevchenko Scientific Society Washington, DC Chapter’s activities have provided ample opportunity to explore the common ideals and aspirations of the Ukrainian and American people in the various fields of scholarship.

Every chapter of the Shevchenko Scientific Society has its particular character, formed not only by the various talents, interests, and contributions of its members, but also by its regional context. The Washington, DC Chapter is no exception. Founded on November 16, 1957, this chapter also covers the adjacent states of Maryland and Virginia. It has brought together scholars in government service as well as in local educational institutions and in the professions. While politics have been a frequent theme, the Washington Chapter’s activities have encompassed a broad variety of topics in both the humane and the natural sciences, from music, art and literature to history and archeology, librarianship, technology, and the law.

Commemorations of the birth of Taras Shevchenko have been a highlight since 1958. Conferences organized by the chapter on such figures as Ivan Franko, Mykhailo Hrushevsky, and Andrei Sheptytsky have been held at institutions of higher learning such as the University of Maryland, the Catholic University of America, and the Library of Congress. A September 1966 banquet honored Volodymyr Kubijovyc. On October 17, 1973 the chapter celebrated the 100th anniversary of its parent Society. The Millennium of Christianity in Rus’-Ukraine was observed on March 13, 1988.

The Washington DC chapter has cooperated with the local branch of the Ukrainian Academy of Arts and Sciences in the USA, as well as with the Ukrainian Engineers’ Society and other Ukrainian-American organizations. Since the completion of the Ukrainian Catholic National Shrine of the Holy Family in 2000, the chapter has held its meetings as well as most of its events there. In cooperation with the Shrine’s Library, a series of cultural events took place, including readings by Ukrainian American poets Eugenia Wasylkiwska-Osgood, Vasyl Makhno, and Yarka Bohach-Hart; reflections on the Euromaidan by George Sajewych, a local participant; and a presentation of artwork by Lydia Bodnar-Balahutrak. Book presentations have featured a launch of the English translation of Hrushevsky’s History of Ukraine-Rus’, and works by Mark Andryczyk, Martha Bohachevsky-Chomiak, Vakhtang Kipiani, and Jaroslaw Martyniuk.

With the independence of Ukraine in 1991 and the establishment of diplomatic relations between Ukraine and the USA, the chapter has held numerous events with the generous cooperation, and on the historic premises, of the Embassy of Ukraine. On April 5, 2008 the chapter organized a conference on the Holodomor. On November 17, 2016 another Holodomor presentation was co-sponsored by the chapter and the Holodomor Research and Education Consortium (HREC) of the Canadian Institute of Ukrainian Studies and the Ukrainian Congress Committee of America. On March 9, 2019 a concert in honor of Taras Shevchenko featuring the “Accolada” Chamber Choir of Philadelphia and a lecture by chapter president Bohdana Urbanovych was co-sponsored by the Embassy of Ukraine.

The Washington, DC Chapter is governed by a board consisting of a president, vice-president, secretary, and treasurer. From time to time, it has included other officers. An auditing committee provides financial oversight. Prospective members are nominated locally but are approved by the Society’s board of directors at quarterly meetings in New York. Members pay dues to the chapter.