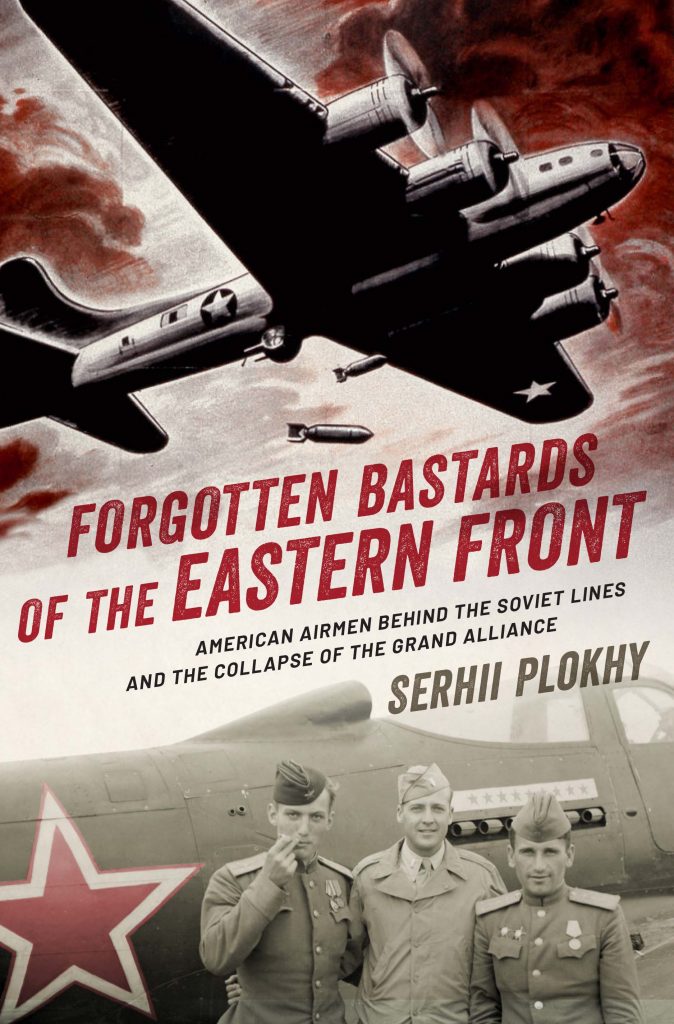 We will be presenting this event virtually, using Zoom. RSVP here