Presentation of the book “The Case of Vasyl Stus” 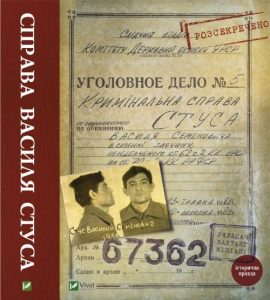